Bloomberg – How GE Went From American Icon to Astonishing Mess 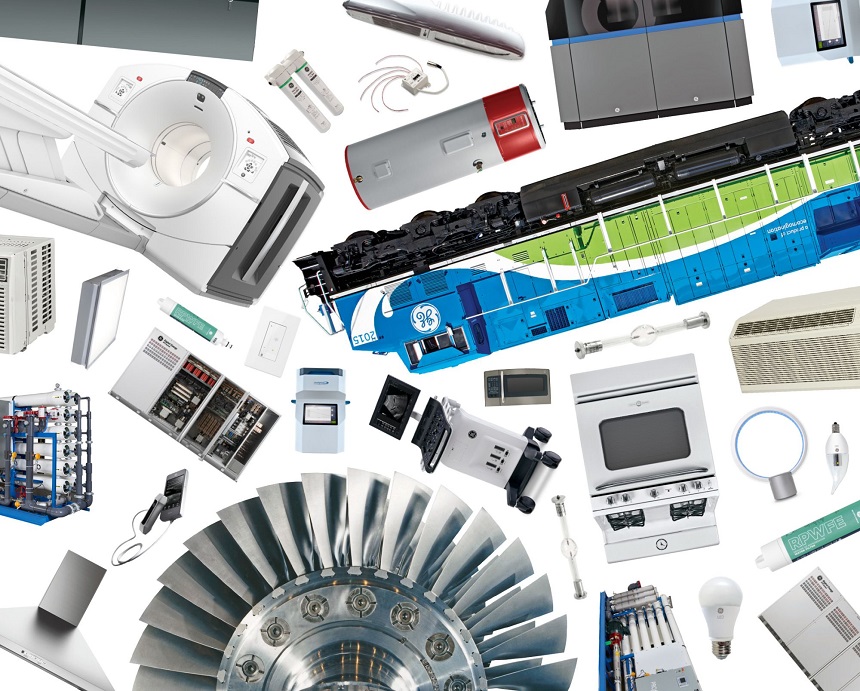 Famous for great management, General Electric is staring down a plunging share price, a federal investigation, and possible breakup.

In the century following the Civil War, a handful of technologies revolutionized daily existence. The lightbulb extended the day, electric appliances eased domestic drudgery, and power stations made them all run. The jet engine collapsed distance, as, in other ways, did radio and television. X-ray machines allowed doctors to peer inside the body, vacuum tubes became the brains of early computers, and industrial plastics found their way into everything. All those technologies were either invented or commercialized by General Electric Co.

For most of its 126-year history, GE has exemplified the fecundity and might of corporate capitalism. It manufactured consumer products and industrial machinery, powered commercial airliners and nuclear submarines, produced radar altimeters and romantic comedies. It won Nobel Prizes and helped win world wars. And it did it all lucratively, rewarding investors through recessions, technological disruption, and the late 20th century collapse of American manufacturing.

That long, proud run may have come to an end.